The Baltimore Ravens have just traded their starting center Jeremy Zuttah to the San Francisco 49ers. The Ravens made the first initial announcement after he was rumored to be in danger of being released. The Ravens and 49ers will swap 6th round draft picks to complete the Zuttah trade. 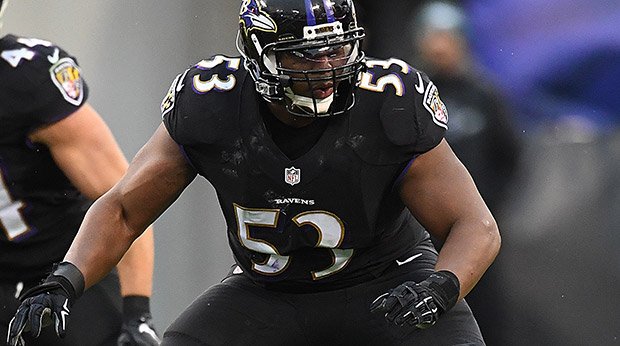 We have traded center Jeremy Zuttah to the San Francisco 49ers and swapped sixth-round picks: http://rvns.co/6zf

Pro Football Focus ranked Zuttah as the 16th best center in the NFL with an overall ranking of 82.7. The Ravens main motivation for this move was to create more salary cap space. They have an internal replacement in house with John Urschel who is probably the smartest player in the NFL.

The 49ers have one of the worst rosters in the league so acquiring a great addition to the offensive line is well worth the risk. Zuttah likely starts right away at center in San Francisco and only cost them a 6th round pick swap to do so.