The Detroit Lions have signed former Packers guard T.J. Lang to a 3-year deal worth $28.5 million. The deal will include 19 million in guarantees making it very unlikely he gets released during the 3-year deal. The team announced the move. 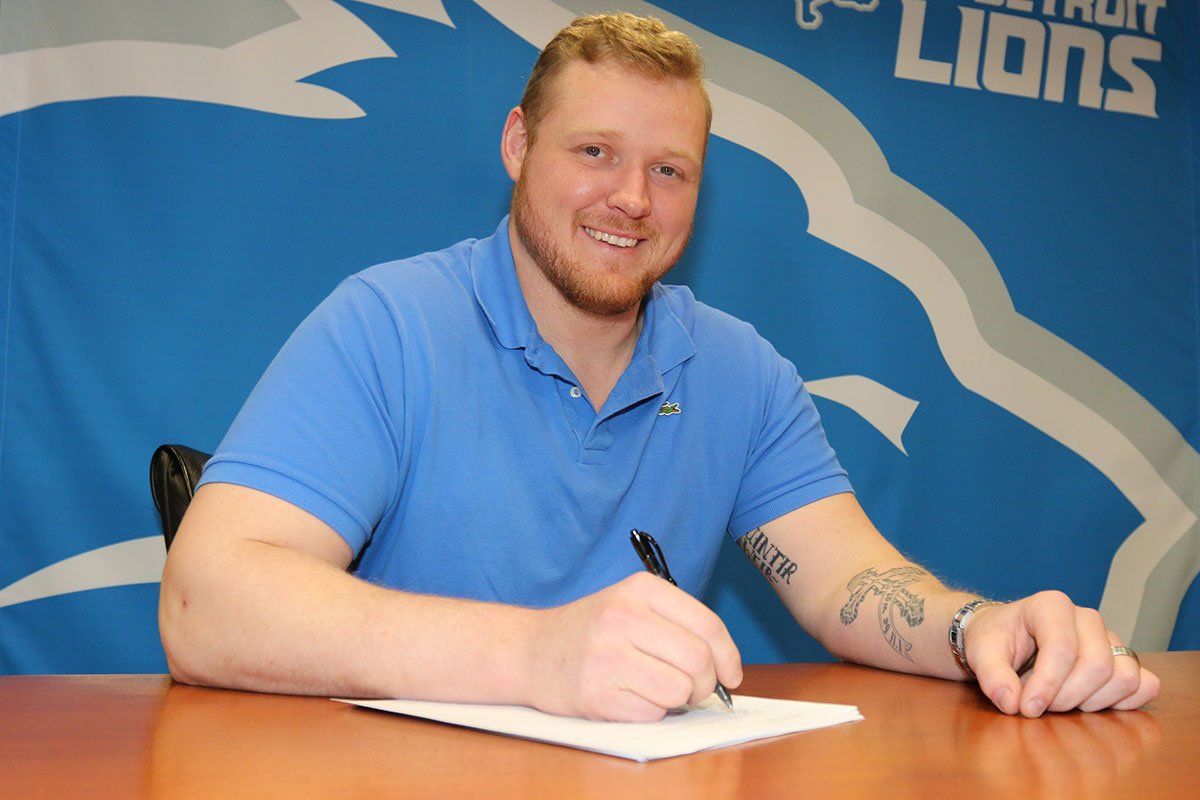 THE DAILY DRIVE: New #Lions OG Lang: We can have one of best OLs in the @NFL: http://bit.ly/2mjEYvB

The former Packers guard was deciding between Detroit, Seattle, and Green Bay but ultimately decided to go with the Lions as a Michigan native. The Lions have completely remade their offensive line during free agency. Riley Reiff and Larry Warford have moved on to other teams while they have been replaced by Ricky Wagner and now Lang. He will slide in at guard opposite of Laken Tomlinson.

The Packers have some work to do in order to fix their interior offensive line. Center J.C. Tretter also signed with the Browns earlier this offseason. 2015 second round pick Jason Spriggs is the only internal option to fill in at this point.